Kurt Rauffner is a fan who uploaded a video in which he managed to unite three worlds: Radiohead, James Bond and Star Wars. Through a montage, You imagined what it would be the beginning of the movie “The Empire Strikes Back”  with the song ‘Spectre’ by Radiohead, which was composed, recorded and rejected for the latest  film starring the 007. not only that, the footage was made in the style of such films credits begin. 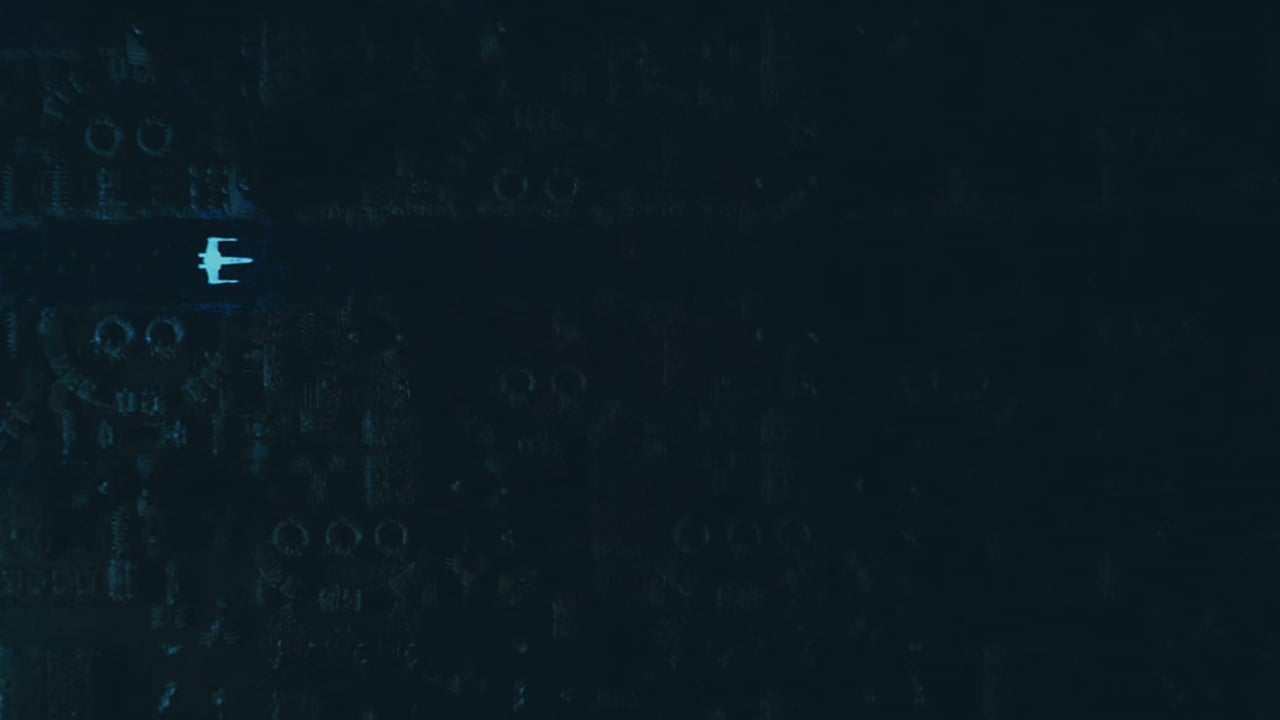