Because Germany is more than Rammstein, Nena or Scorpions.

Before i move to Munich, i didn’t knew much more about the “germany rock scene”, only knew the most popular bands, like the ones i mentioned before, but the time has past and now i can tell you much more about the german music, not the clasic musician as Wagner (wich is awesome by the way). The very first bands that i heard, when I have moved to Germany was “Sportfreunde Stiller” and they became in one of my favorite bands. So now a little bit of history and Wikipedia Sportfreunde Stiller is a indie punk rock band (so many labels!) from Germering a small town near by Munich. The band was founded in 1996 by Peter “Balboa” Brugger (guitar, vocals), Florian “Rakete” Weber (drums, vocals), and Rüdiger “Rüde” Linhof (bass). They took their original name, Stiller, from their former football (soccer for the USA friends) manager, Hans Stiller, at SV Germering.

They later changed their name because a different band called Stiller owned the rights to this name. The term Sportfreunde literally translates to “friends in sports”. Short story tell, they made various record and became famous, at least in Germany.

My first impression when I heard it was: “They sound like Blink 182” and boy, i was wrong, they remind me Blink 182 in some aspect, that pop punk funny and party sound not so serious, that grow up with the past of the year and become more mature, but take no misteke, they have there own sound, and is pretty cool.

“Los amigos del deporte” have ther own sound and this trio of friends worth listening to. 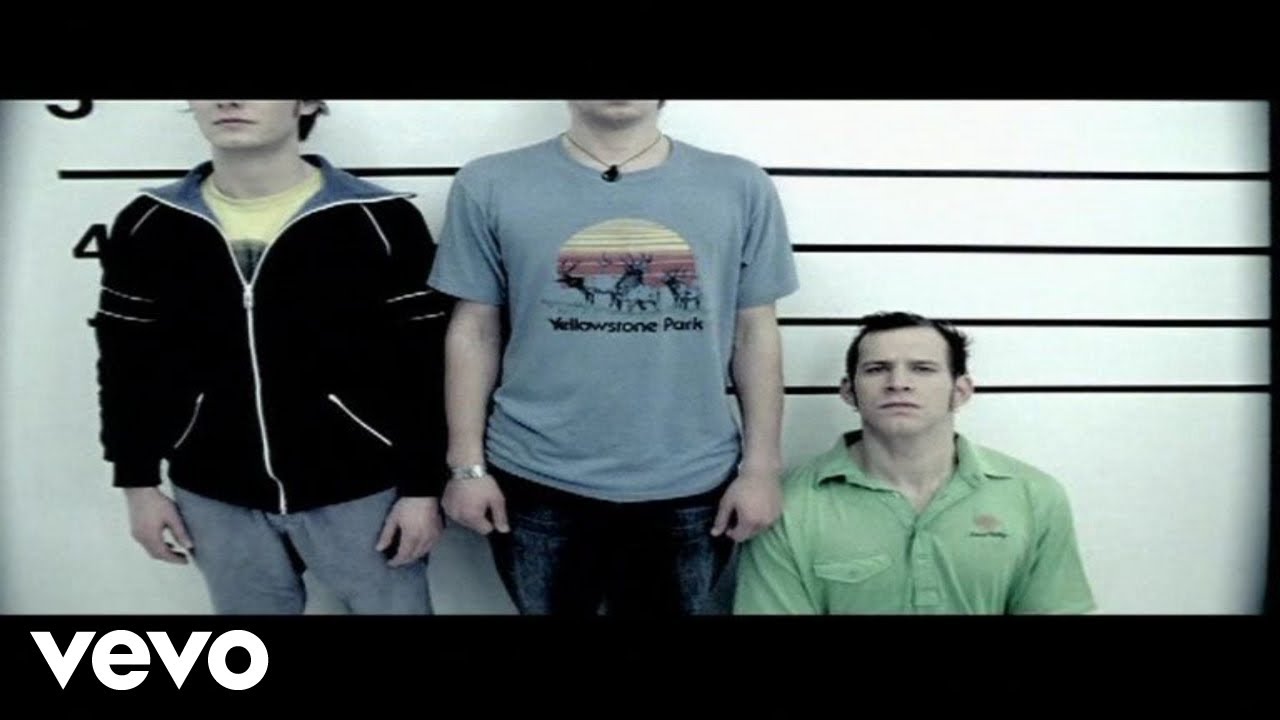